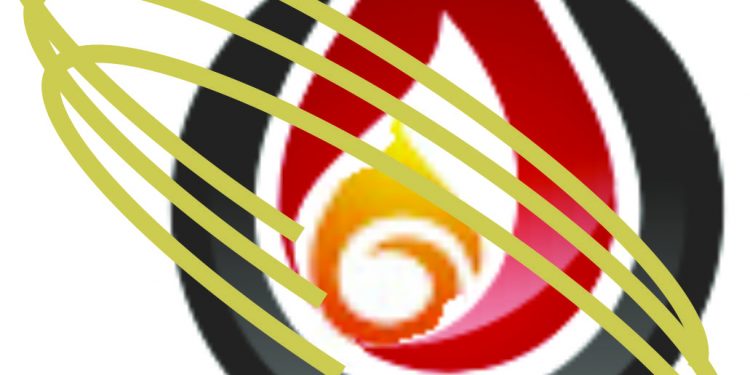 The Ghana Oil & Gas Service Providers Association (GOGSPA) has dismissed reports that Ghanaians are among the least paid in the oil and gas sector in the world.

A report compiled by oil and gas recruitment experts, Hays Oil and Gas, and industry researchers; Oil and Gas Job Search said Ghanaian workers in the sector are among the least paid in the world.

Meanwhile the Petroleum Commission has constituted a team to investigate the growing concerns about low salaries paid Ghanaians in the oil and gas sector.

According to the commission it is collaborating with the National Labour Commission to address some of the concerns of local workers in the sector.

Ghana’s regulator for the upstream sector, the Petroleum Commission, has already warned against continuous agitation among local workers over conditions of service in the industry as they strive to address their concerns.

Speaking to Citi business news the director of special services at the Commission, Kweku Boateng said “… we had an initial meeting with some of the service providers to interrogate these allegations. Their initial response was that when you are looking at their salaries, you should look at the total compensation for the workers… the complaints by staff based on my own initial preliminary investigation has some validity which we need to interrogate”.