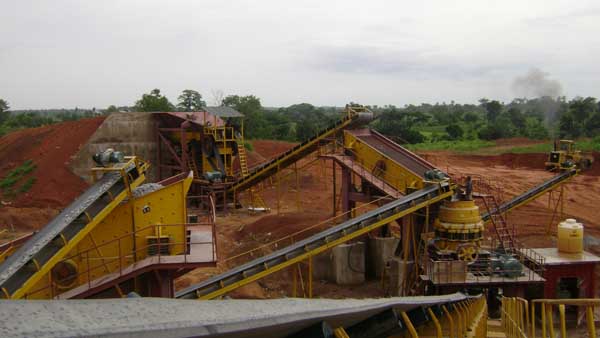 Mining Services Giant, Metso Minerals Ghana has been dragged to court by a Former Country Managing Director and Financial Director of the company over the termination of their appointments.

The two are also in court over the failure of the company to pay them their severance package.

Their appointments were terminated over mismanagement of the company.

Another writ for contempt of court, dated the 17th of June has been filed against Metso Minerals Ghana for going ahead to terminate the appointment of the former employees, though the High court had placed an injunction on them not to take any action until the substantive case is heard.