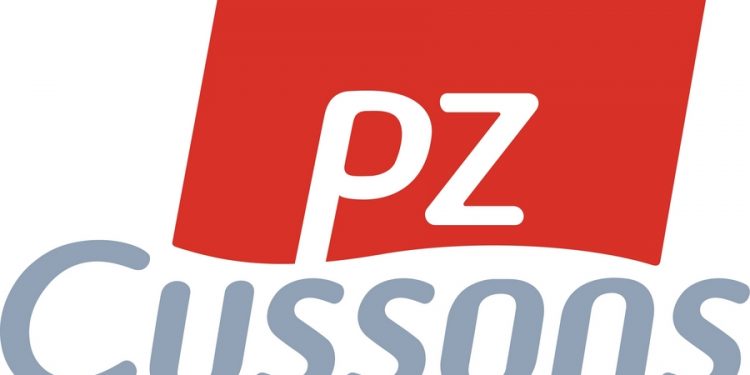 For the past week, radio stations announced the presence of some strange animals making their appearance at different locations around the city.

People in the general public had also sighted live camels at these various locations and had been left wondering “what was happening”. As one may be aware these arid creatures are total strangers to this part of the world.

The secret was however to be unearthed on the night of Friday, 22nd August at the Banquet Hall of the State House as Mr David Afflu, Business Unit Director of PZ Cussons, majestically rode on the back of an 8ft tall camel to unveil the new look of the Camel Antiseptic brand, a brand which derives its name from the arid creature the camel.

Camel Antiseptic, a brand of personal and homecare multinational business PZ Cussons, has been a close companion of the Ghanaian consumer for the past three decades.

Speaking at the launch, Mr David Afflu indicated that the Camel creature had several qualities but four of these stood out: Endurance, Dependability, Superiority and Protection.

These are the same qualities at the very core of the Camel brand; Camel Antiseptic liquid and bar soap offers 99.9% protection from germs all day.

He also added that Camel Antiseptic’s unbeatable protection continued to be the centre of happiness for many families, homes, hospitals, hotels and offices across the country.

These fetes had led to Camel being awarded the CIMG Product of the Year 2012.

He stressed that during this period where Ghana has reported over 5,000 cases of Cholera, the protective power of Camel to keep our homes, offices and hospitals germ free could not be over-emphasized.

He however added that the different variants could still be used for all these stated usage occasions.

He added that the unveiling of this new face of Camel Antiseptic was only the beginning of work being done to further expand the offering of the brand to meet new and emerging consumer trends and need states.

The event, which was set in a mid-eastern ambience, was full of euphoria and was graced by special guests such as the Osu Mantse (Nii Kinka Dowuona VI), a representative of the Ghana Health Service (Dr Akaba), the Ghana Medical Association, represented by their General Secretary Dr. Frank Serebour, the Board Chairman of PZ Cussons Ghana (Mr Paul Pepera), staff of PZ Cussons and other invited guests.

Oil workers in Ghana least paid in the world