Tilapia ban must be backed with concrete plan – GAWU 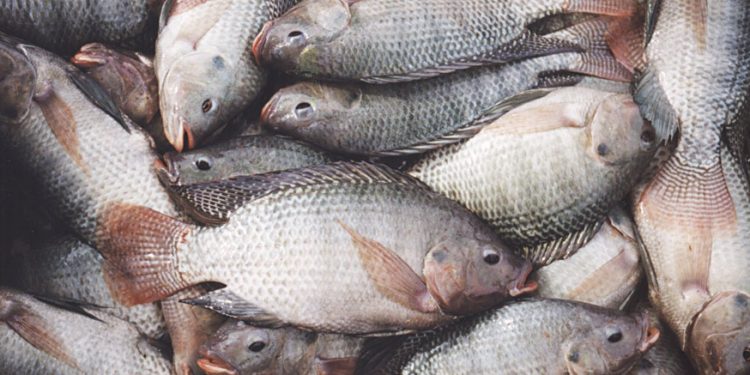 The ministry of Fisheries and Aquaculture today announced it will ban the importation of tilapia as part of efforts to create a market for the local fish industry.

This will also cut down on Ghana’s 2 billion dollar annual fish import as at 2012 with annual demand of 880,000 tonnes out of which only 42,000 tonnes is produced locally.

According to statistics from the ministry of Fisheries and Aquaculture, about 460,000 metric tones of fish are imported annually into the country.

Commending government on the latest move the Deputy General Secretary of GAWU, Edward Kareweh said the move must be backed by a concrete plan to succeed. “It is an opportunity for government to outline its policy measures in respect of increasing tilapia production within the country”, he stated.

But he cautioned that Ghana should not have a ban on tilapia importation without making alternative arrangement to meet the consumer’s needs and the short falls that will be created by the ban.

Edward Kareweh called for further clarification on the latest move by the ministry, saying,” It is not everybody who will support the ban therefore those people require an explanation why the ban is necessary and for how long it will last, whether it will be a permanent one, or it is going to be for a short while”.