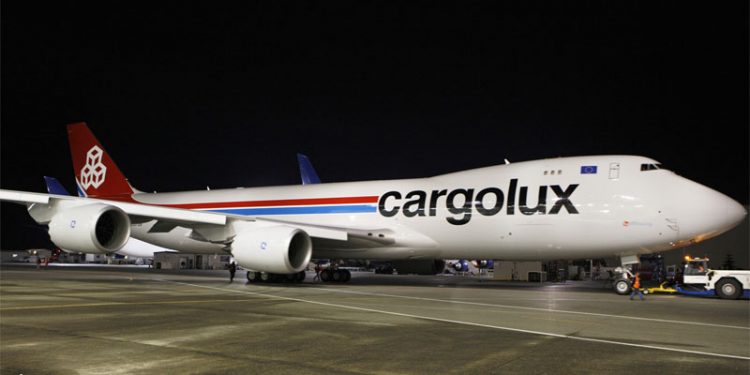 Citi Business News has learnt that the biggest vegetable cargo airline in Ghana, CargoLuxis is threatening to pull out of the country if the current hold on exportation of vegetables to the European Union continues.

The threat follows significant decline in volumes of export following the suspension of vegetable exports by Ghanaian vegetable producers to the EU.

The move to put exports on hold was after the EU cautioned Ghana to resolve issues with worm infestation in some vegetables or face a ban by the end of September this year.

Executive Secretary of the Association of Vegetable Exporters Daniel Aladi told Citi Business News since the hold, their exports have fallen by about 60%.

According to him “because we are reducing our export volumes, the carrier is also threatening to stop operations. So what is likely to happen is that, by the time this measure is put in place or we  find a solution, we are likely not to have this cargo aircraft that lifts about 80% of vegetable exports from Ghana.”

“Truly, if I were running a cargo aircraft that can lift about 100 metric tonnes coming to Ghana and now lifting about 20-25%, I don’t think I will run such a business,” he said.

Daniel Aladi however expressed optimism that adequate measures have been put in place to ensure the ban is not sanctioned.

“With the measures we have penned down, if we are able to comply with them, I am 100% sure that we can be able to meet their time lines”, he said.

He called for support from various stakeholders to resolve the issue. “We really need support or some intervention. We can do our part, the farmers will do their part, but it goes beyond that because there have been situations where produce gets to the airport, where we have very little control and they get infested even within the premise of the airport.”

“There should be clear policies on how these should be handled from the farm to the exports”, he insisted.

Govt urged to focus on cocoa sector in IMF negotiations