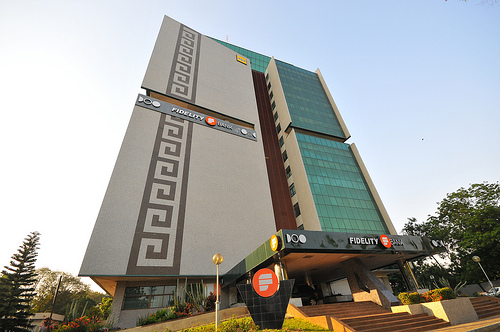 The deal which is yet to be approved by the bank of Ghana and shareholders of the bank will see Fidelity bank purchasing all shares held by ProCredit’s two shareholders PCH and DOEN Foundation of Netherlands.

Citi Business News has gathered the process for approval by the bank of Ghana and shareholders of the may be completed within 4 to 6 weeks.

This is the first time a local bank is acquiring a foreign savings and loans company in the country.

But this is not Fidelity bank’s first move to acquire a financial institution.

The bank last year was one of few banks that begun moves to acquire Merchant bank.

ProCredit on the other hand early this year sold its Mozambique’s subsidiary to Ecobank Transnational Incorporated.

The transaction has received the approval of the regulatory authorities in Mozambique and the Bank has commenced trading as Ecobank Mozambique.

Managing Director of Fidelity bank Edward Effah tells Citi Business News the acquisition of ProCredit will see the bank consolidate its position as one of the top 6 banks in the country.

There are fears the acquisition will affect the clients and workforce of ProCredit negatively but the ManagingDdirector of ProCredit Ghana  Sarah TsienZetterli downplays such fears.