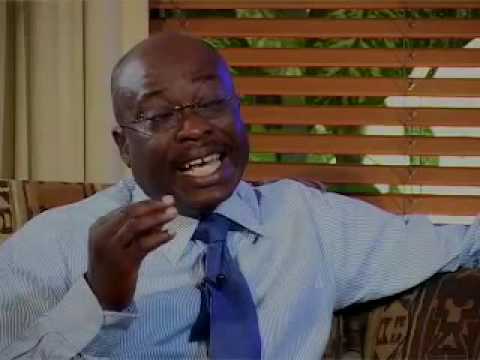 The board chairman of the Electricity Company of Ghana (ECG), Tony Oteng Gyasi has resigned from his position.

Citi Business News sources within government confirmed that Oteng Gyasi, who is also the MD of Tropical Cables and Conductors Limited tended in his resignation letter week but the President is yet to respond to his letter.

Our sources say he cited health reasons in his letter of resignation, but some insiders suggest there could be more to his resignation than meets the eye.

Oteng Gyasi was appointed as ECG board chairman exactly a year ago in September 2013.

His resignation comes at a time when the power sector is going through challenges.

The country is going through another load shedding exercise, with the ECG coming under fire for not releasing a schedule.

Ghanaian households and businesses have endured a 2-week load shedding, attributed to the lack of gas supplies from Nigeria due to a strike by workers in the gas sector.

The Volta River Authority (VRA) had announced that as much as 500 megawatts of electricity would be shed as a result of the shortfall in gas.

The resignation of Oteng Gyasi may also be seen as a setback for the company.

The world bank in a June 2013 report titled ‘Energizing Economic growth in Ghana, criticized the previous  ECG board, noting that an organization of the size of ECG should have a ‘first rate board.’