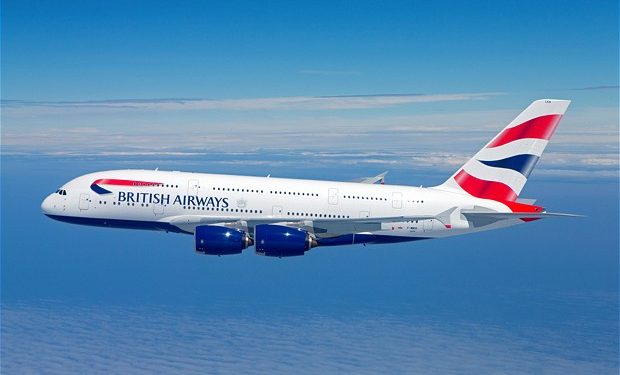 Some passengers of British Airways have threatened legal action against the airline and the Ghana Airport Company Limited over delays in handing over their bags for hours over the weekend.

The passengers went up in arms against the airline and the Ghana Airport Company on Saturday evening after access to their bags were delayed for over four hours before being handed over to them.

All passengers of the airline including those with business class were affected by the delay.

According to some passengers who spoke to Citi Business News officials of the Ghana Airport Company Limited were tight lipped on the matter while that of British airways were not available to answer questions on the delay.

But Citi Business News has learnt the delays follows a new country policy which directs that all bags coming in from the United Kingdom and some European countries are screened thoroughly before they are released to passengers.

Further checks also revealed that screening machines had broken down at the time the airline landed leading to officials screening the bags manually.

The delays led to heavy human traffic at the arrival hall and baggage control unit of the airport which were both too small to accommodate the numbers.