No more lies: WhatsApp now tells when you read messages 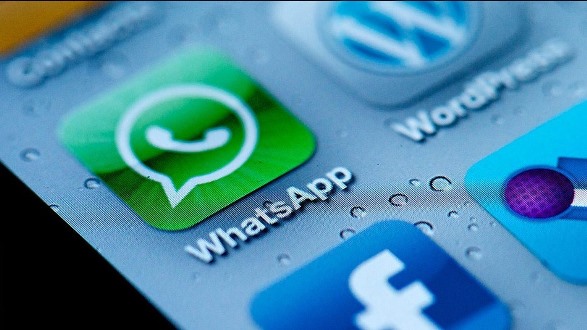 The popular messaging application (app), WhatsApp has added a new feature, and users will now find a small but useful change.

WatsApp will now light up its double-check marks blue when a message has been read.

Many users have misinterpreted the double check marks next to messages to indicate that a message has been looked at, as so may other platforms offer the feature, but that’s not the case.

In reality, the double check marks simply mean a message has been received by the other user (the single check only tells you the message reached WhatsApp’s servers).

The blue coloring adds a third layer of information, as an updated FAQ will confirm.

Alternatively, you can long press on a message to access a ‘Message Info‘ screen, detailing the times when the message was received, read or played.

One could use ‘last seen’ indicators on the top left of a conversation to know when a contact was last in the app, but the blue check marks are more direct.

It would have been nice to see this added in as an on opt-out feature though – some users may not be so fond of the additional information.