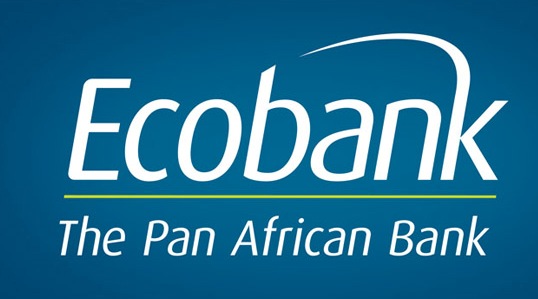 Ecobank Ghana Limited has expressed confidence in the Ghana Police Service to arrest and prosecute those who murdered the Abrepo Main Branch Manager of Ecobank in Kumasi last week.

The 39 year old pastor of the Light House Chapel International was killed in his house in what is suspected to be an armed robbery attack.

Head of Corporate Communications and PR of Ecobank Ghana Abigail Aye told Citi Business News “According to reports coming from the police it was a robbery case and if robbery is a situation the nation is faced with, I don’t think it becomes an Ecobank specific issue but we have all confidence that they would do a good job to arrest the robbers who committed this crime.”

The deceased was killed in his home by suspected gun men at dawn on Friday 5th December,2014.

Police in Kumasi over the weekend arrested one person in connection with the murder.

The suspect is currently assisting with investigations. “As of now, we have not been able to arrest the perpetrators, but we have arrested one person who is assisting us with investigations and we have also declared a reward of 5,000 to anybody whose information will lead to the arrest of the perpetrators” the Public Relations Officer of the Ashanti Regional Police, Yussif Tanko said.

Speaking to Citi Business News the Head of Corporate Communications and PR at Ecobank Ghana Abigal Aye – Addo said Ecobank have put in place some security measures to protect staff of the company both at work and home.

“We definitely have specific security measures to protect our staff as far as being at work and even some of our senior staff who need to be protected as far as being at home is concerned but as I said it was a robbery case that happened to coincidentally involve one of our staff and the police is handling it.”

So far they have mentioned that they’ve made some arrest, its looks like they are attaching all due diligence to the case so we will leave it to them as they investigate to arrest the perpetuators of this painful crime’. She said.

Meanwhile the Ashanti Regional Police Command has promised that the police would pay GH¢5,000 to any person that would provide valuable information that would lead to the arrest of the gun men who committed the crime.

Police in Kumasi have also charged landlords and opinion leaders in and around Ahenemma Kokoben where the incident took place to immediately form watchdog committees to assist the police to guard the area and prevent criminals from operating.
By: Norvan Acquah – Hayford/citifmonline.com/Ghana

Supreme court to rule on onward investment case next week