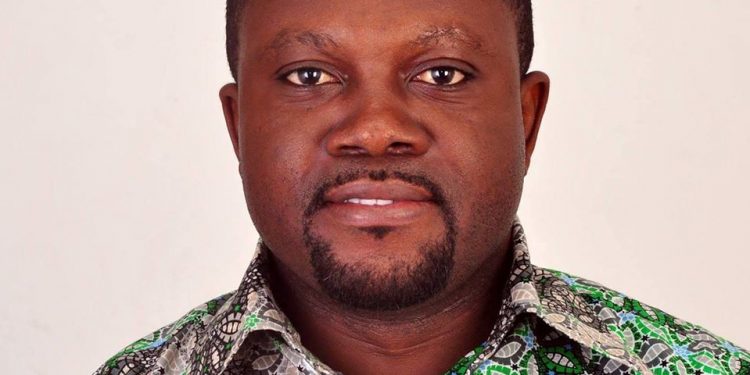 [contextly_sidebar id=”03o6cVvw1GYGJSXffhrWW91UHSI9rr87″]This is where subscribers are able to make international calls without paying long distance charges by dialing certain numbers.

According to Maximus Ametorgo, such a move will be a deterrent for fraudsters.

“They should reduce the difference between the international call rates and the local call rates; that will discourage people from seeing the business value in doing SIM BOX fraud because countries that have a very small or zero arbitrage don’t record any,’’ said Mr Amertogo.

According to the 2013 US Telecoms Trade Agreements, cost of making phone calls to Ghana from the UK is up 200% higher as compared to Nigeria and as at 2011, the number of minutes from the US to Ghana declined 48%.

In Nigeria, ITR is 3 cents and local call rate is 7 cents, which is higher than ITR so no motivation for SIM box operators.

Similarly, in Ghana, SIM box fraud is big because there is about 16 cents arbitrage, which motivates fraudsters, hence the call for the zero arbitrage.

The table below shows how arbitrage is encouraging SIM BOX fraud

Maximus Ametorgo also challenged telcos to ensure their systems are robust to check double registration of SIM cards. According to him, the system of the operators should be able to check and alert the regulator of any individual who has more than say ten SIM cards to their name

“The National Communications Authority as the regulator must work with the telcos to be able to trace the numbers as well as an engage the originating countries from which the calls are coming from,’’ he added.