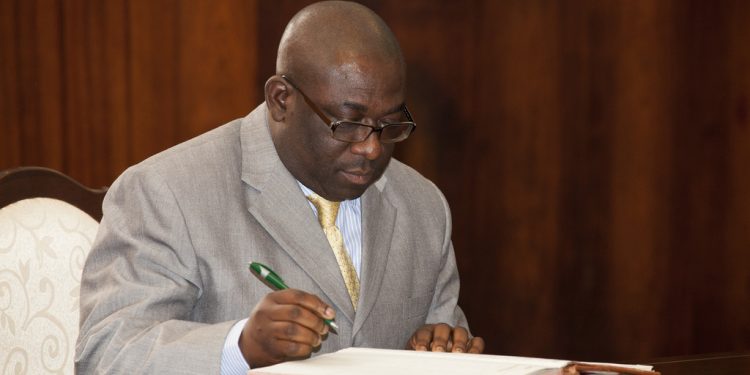 Citi Business News has gathered Chinese firm, Star Communications has filed a suit at the court of appeal against over a recent judgment on the abrogation of its contract by the Ministry of Communication.

[contextly_sidebar id=”aieoxSKBUonCR99FXIiMk4I2ZWurojT1″]The Chinese firm is hoping to overturn a judgment by the commercial division of the high court which threw out an interlocutory injunction filed by it on the implementation of the digital migration program in Ghana following the abrogation of its contract by the communications ministry.

The commercial division of the high court presided over by Justice George Kingsley Koomson on the March 9, 2015, struck out an interlocutory injunction filed by star communications seeking to prevent Ghana from migrating from analogue to digital terrestrial television (DTT) broadcasting.

Speaking to Citi Business News Deputy Minister of communication Ato Sarpong said they have been served with the appeal sermons and government was ready to face the Chinese firm.

“Startimes has appealed against the decision of the High Court and so they served us notice of an appeal and so we are waiting for a date to go and argue that one also in court. We received that notice on Friday and I hear the appeal process is not straight forward, the Lawyers no it best therefore we are waiting for guidance from the Attorney – General department’s and the bases of that we will go and argue.’

He told Citi Business News that lawyers for both sides will be meeting the judge on the case on March 31, 2015 to decide on the date when the motion by the Chinese firm Star Communication Network Technology Company Limited will be heard in court.
–
By: Norvan Acquah – Hayford/citifmonline.com/Ghana