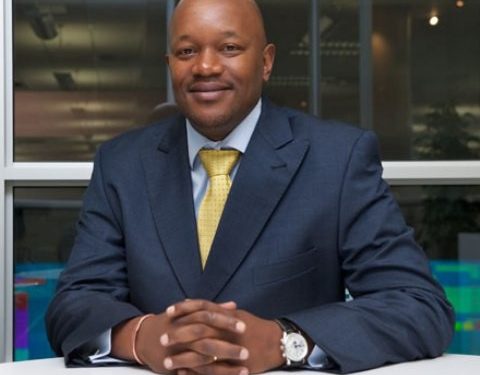 Apparently worried that more attacks could follow, the MTN office immediately shut down its operations, the report said.

MTN staff said services would be suspended until the xenophobic attacks faded away and stability returned to South Africa.

MTN Nigeria warned early this week that any attack on its facilities could force it to close shop, a development that could see at least 99% of its over 6 000 workforce in the country become jobless, a newswirengr.com report said.

According to a Reuters report, the ministry said the essence of the meeting was to register Nigeria’s protest over the on-going xenophobic attacks against fellow Africans in South Africa.

The ministry also called on authorities to quell the unrest and bring those involved to book.

Isolated counter-protests involving a few dozen people have occurred in Nigeria, an economy in which South African firms such as mobile phone giant MTN and supermarket chain Shoprite have large stakes, the report said.
–
Source: Fin 24