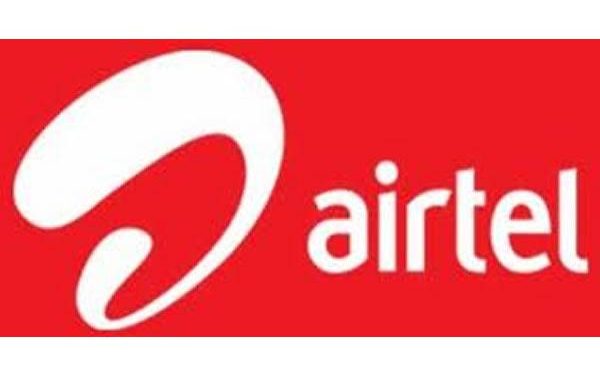 Telecom operator Airtel has been fined GH¢50,000 by the regulator of the telecom industry the National Communications Authority (NCA) for failing aspects of the authority’s quality of service tests.

[contextly_sidebar id=”s9CAVbgoyXeBXyOiO8LXbeHlgozAEN6A”]Airtel the fourth largest telecom operator in the country was hit with the fine after it failed the NCA’s Stand-alone Dedicated Control Channel (SDCCH) Congestion Rate test in the Upper West region.

Apart from sanctioning the telco to pay Fifty Thousand Ghana Cedis the NCA has also directed Airtel to resolve the SDCCH Congestion in Jirapa and improve its 3G network coverage in Wa, Lawra, Tumu and Jirapa by December 2015.

SDCCH is used to provide a reliable connection for signaling and Short Message Service (SMS) messages.

According to the NCA SDCCH Congestion Rate should be equal or less than one per cent.

However following the test which was conducted in July all operators except Airtel were in compliance with the signaling congestion threshold of less than 1 percent (1%).

Airtel however had a signaling congestion of 7.3% in Jirapa.

The results of the test which was contained in a NCA report covered 5 towns in the region Wa,Tumu, Jirapa , Nandom and Lawra as well as all the telcos in the country except Expresso and Glo.

According to the NCA the two were not included due to technical challenges on the telcos part.

Meanwhile with the exception of the Call Setup Time (CST) all the telcos passed the other quality of service tests conducted by the NCA in the region including congestion rate, Call Congestion Rate, Call Drop Rate ( CDR) , Voice Call Audio Quality and  Coverage Signal Strength.

MTN and Tigo passed the Call setup Time obligation in all locations.

Ghana's creative sector to save cedi