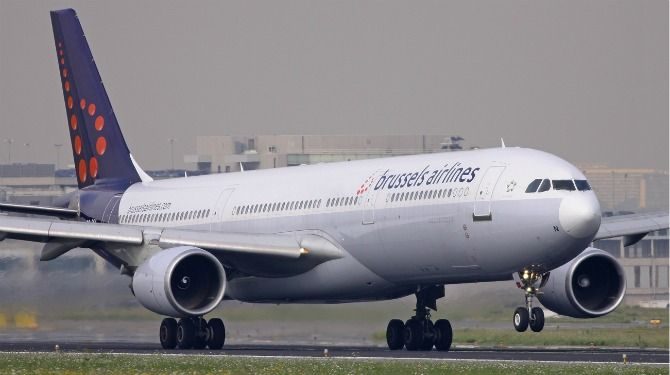 Brussels Airline has justified its return into the Ghanaian market.

[contextly_sidebar id=”zAzFpdpzGnJVe3EVaqV3Gh5Y06R7yCZg”]The airline pulled out of Ghana some two years ago and announced its return in September 2015.

Its return follows the restructuring of Lufthansa’s Africa operations as a result of its acquisition of Brussels airlines among others.

In June 2009, the European Commission granted regulatory approval for Lufthansa to acquire an initial 45 per-cent stake in the parent company of Brussels Airlines.

Per the new arrangement Brussels airlines will take over Lufthansa’s operations and routes in Ghana following its pullout on the first of October this year.

Speaking to Citi Business News the Vice President Sales Africa and Global Cargo of Brussels Airlines Phillippe Saeys – Desmedt said their decision to return was informed by the growing and buoyant nature of the Ghanaian economy.

Brussels Airlines last night commenced direct flights from Accra to Brussels with its Airbus A330 aircraft with an inaugural flight.

The airline will begin flying four times weekly from Brussels to Kotoka International Airport in Accra.

Brussels Airlines, is to further expand its activities in West Africa from winter 2015/2016.