Dana Air refutes reports that its airlines are unsafe 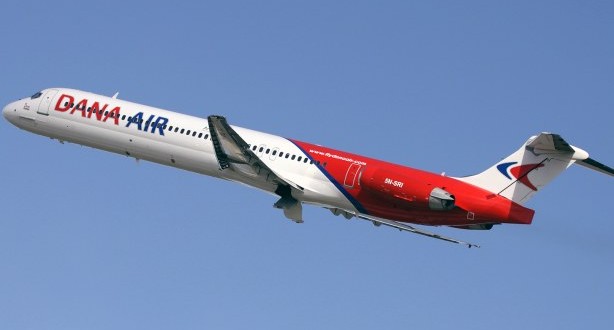 Dana Air has refuted claims that its airlines are not safe to fly.

According to lead sponsor of Dana Air in Ghana Sukhjidinder Mann the airline has and continues to comply with international safety standards.

Dana Air had its license suspended by the Nigeria Civil Aviation Authority (NCAA) after one of its planes crushed in 2012 killing all 153 people on board and several others in a crowded Lagos suburb.

The airline’s license was however restored in January 2015.

According to the Nigeria Civil Aviation Authority it is satisfied with the airline’s  safety standards and corporate governance structure.

Prior to the approval to travel to Ghana we had the regulator’s inspection team visit Nigeria and audit the maintenance facilities of Dana Air and they are satisfied that the aircrafts are air worthy and are safe to fly over the Ghanaian airspace, Lead sponsor to Dana Air Sukhjinder Mann said.

Dana Air will begin operations in Ghana from November 10, 2015.