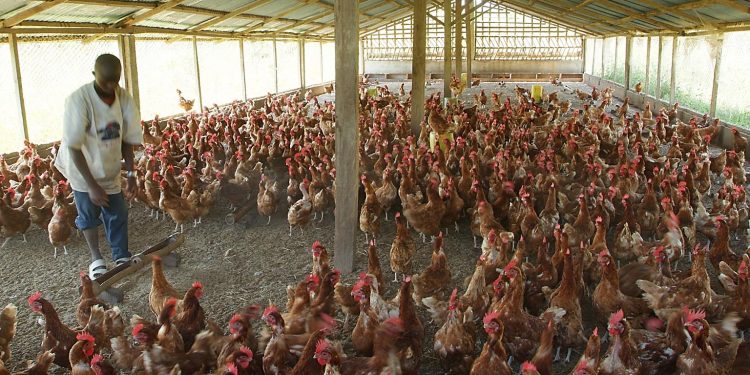 The General Secretary of the General Agricultural Workers Union (GAWU), Mr. Edward Kareweh, told Citi Business News that additional steps must be taken to make Ghana’s tariff regime conform to what have been agreed upon to protect poultry farmers.

“If the new CET is lower than our existing tariffs,  then it means it will be a set back on the poultry industry”, he said, adding that government must work at setting the tariff in line with the directive to constrain mass importation from the sub-region.

He stated that a uniform tariff regime across the sub-region would protect ECOWAS member states from foreign products that are produced at a cheaper cost.

As part of efforts aimed at strengthening trade positions of the ECOWAS, member states have agreed to a uniform tariff regime on some imported items.

Mr. Kareweh was of the view that government can use the implementation of the CET to balance Ghana’s import-substitution level to benefit local producers.

He suggested for example that government should designate specific entry points for some of the selected products to prevent smuggling of such goods into the country.

Already, the President of the Importers and Exporters Association of Ghana, Sampson Asaki Awingobit has kicked against high taxes imposed on imported goods, stating that it may encourage smuggling into the country.

According to Mr. Awingobit, the 35 percent tariffs imposed by the CET, as well as a 23 percent tax and duties on poultry and household items will make importing through Ghana unattractive.