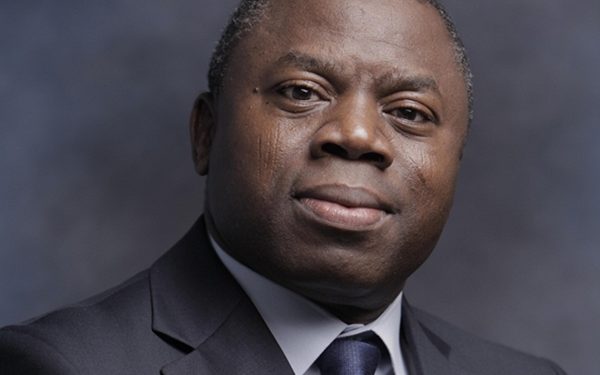 The Chief Executive of Stanbic bank, Alhassan Andani, has indicated to Citi Business News lending to the private sector by most commercial banks this year, will be adversely affected due to the increase in non-performing loans.

A report released by the Bank of Ghana late 2015, revealed that non performing loans accounted for by local companies increased from in 93.1 percent as at September 2014 to 97.4 percent for the same period in 2015.

A development, some industry watchers fear will impact on the cash flows of commercial banks hence their ability to lend this year.

Although Alhassan Andani believes the situation could be triggered by some economic factors, he tells Citi Business News, banks will be confronted with a challenge of granting credit.

“If you have a decent credit management culture you should be able to reduce the incidence of non-performing loans, but there are some NPLs induced by the economy and therefore when foreign exchange depreciates year on year by about 30 percent, the cost that passes through makes it difficult to bear,” he noted.

Mr. Andani added, “I haven’t seen the statistics yet but every bank will have its own balance sheet which puts all those categorized into performing and non-performing; they are published figures and therefore it will certainly impact banks at different levels.”