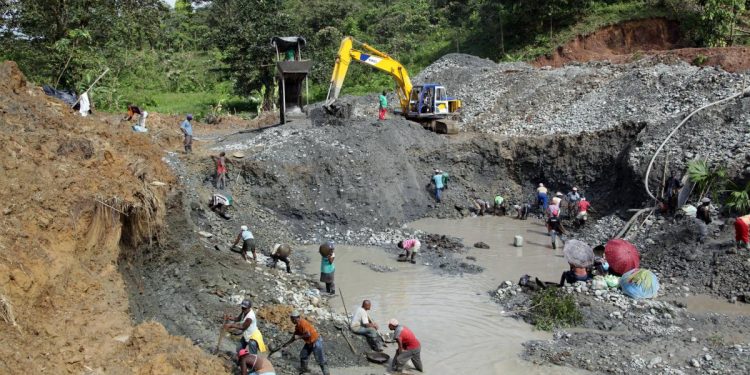 The Ghana Mine Workers Union (GMWU) has condemned the clashes between illegal miners and officials of Anglogold Ashanti which lead to the death of the company’s communications specialist, John Owusu.

The union contends that such acts of indiscipline should not be condoned as it fears it may escalate in the near future if not checked.

The Mine Workers’ Union’s comment comes after the Ashanti Regional Police Command told Citi Business News that they have arrested two persons in connection with the death of AngloGold Ashanti’s Communication Director, John Owusu.

Officials at AngloGold prior to the incident had consistently complained about their mine concessions being taken over by the illegal miners.

Speaking to Citi Business News, General Secretary of the Ghana Mine Workers Union, Prince http://www.mindanews.com/buy-topamax/ William Ankrah called on the security agencies to be ruthless in dealing with illegal miners as they protect lives and properties of the legally registered mining companies.

“Nobody should encourage this activity of illegal miners; we condemn it entirely and we need to be careful as a nation. We don’t accommodate some of these behaviors. Even though we all agree that we need to all have sources of livelihood. But the security agencies must be seen dealing with all those who are said to be part of the act. We as a union were shocked to have heard that John Owusu has passed away because these galamsey operators were chasing them.” 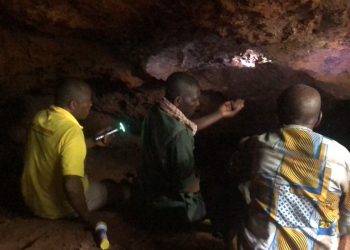 Ghana's iron ore and steel industries are set to receive significant boosts following the initiative by the government, and some...