Nigeria hopes to cut down on borrowing, graft due to better cash management 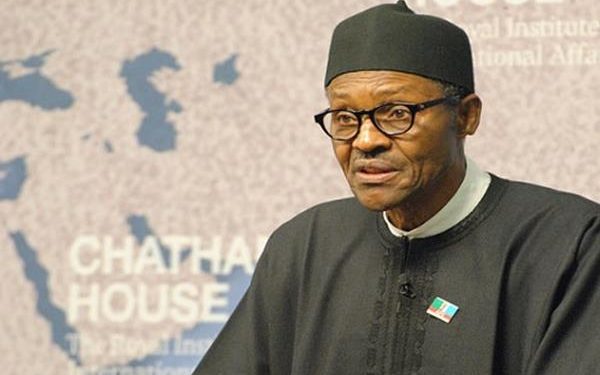 Muhammadu Buhari, President of the Federal Republic of Nigeria

Last year, President Muhammadu Buhari ordered the merger of state accounts into one “single treasury account” at the central bank to reduce graft and a practice where the government borrowed back its own funds from lenders at an interest.

Nigerian government ministries and other state bodies operated more than 10,000 bank accounts with commercial lenders in the past, an official said.

Finance Minister Kemi Adeosun said the government had so far channelled over 2.2 trillion naira into its treasury account.

“This… will reduce the amount to be borrowed,” she said in a statement, without giving a figure.

Africa’s biggest economy has held exploratory talks with the World Bank and looked at borrowing from the African and China Exim Bank to help fund a projected budget deficit of 3.3 trillion naira in 2016.

With the drop in the price of oil, Nigeria’s main export and the source of 95 percent of foreign earnings, government revenues have nose-dived while the naira has tumbled to record lows on the black market.

Buhari is hoping that the 2016 budget of 6.08 trillion naira this year, an increase of 1.68 trillion naira over last year, will Nigeria fend off its worst economic crisis in decades. But funding remains a challenge.

On Friday, Adeosun said the oil producer is seeking to tap financing at “concessionary rates” as low as 1.5 percent from international agencies before returning to the eurobond market.