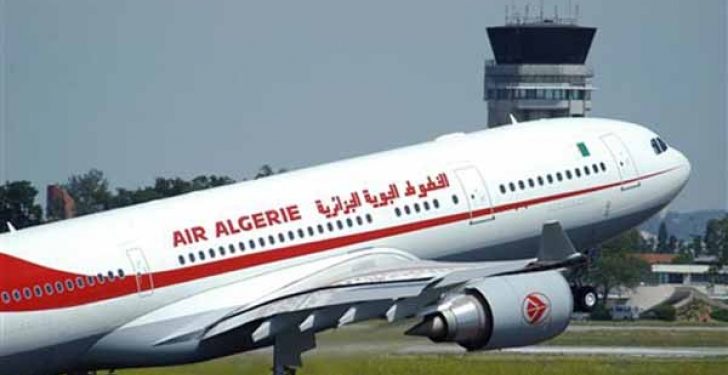 Air Algerie CEO, Mohamed Abdou Bouderbala announced Tuesday, in Oran, the temporary suspension of airplane tickets to Belgium following the attacks which targeted, in the morning, the Brussels-Zaventem international airport.

“We do not have regular flights to Brussels this Tuesday and Wednesday but we have decided to suspend the marketing of tickets to Belgium until further notice,” he said in a press briefing held on the sidelines of a working visit to Oran.

Bouderbala added that this measure “will be lifted once the situation is normalized and that the Belgian authorities decide to resume air traffic at this airport.”

The Brussels attacks that targeted the airport and a metro station killed 21 people and injured a dozen, according to a provisional toll.