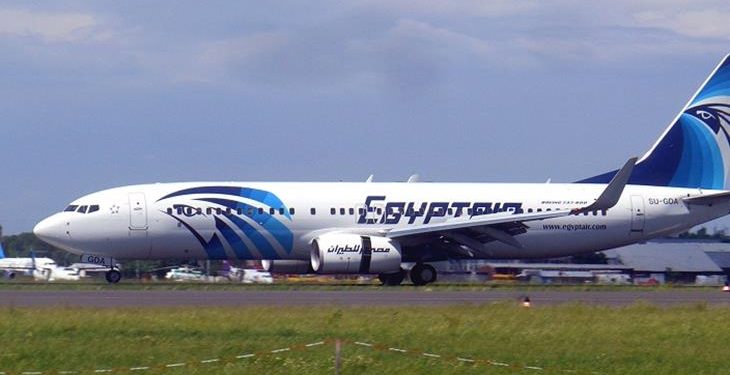 An Egyptair domestic flight from Alexandria to Cairo was hijacked on Tuesday and landed in Cyprus, Egyptian officials and Cyprus state radio said.

The Cyprus Broadcasting Corporation reported that 55 passengers were on board and a crew of seven.

At least one man was thought to be armed. The hijacking occurred in Cyprus’s flight information region and the airliner was diverted to Larnaca.

Egyptian civil aviation sources and police confirmed the hijacking and said one man was involved. The plane was an Airbus 320, they said.

How this Ghanaian turned the moringa plant into a business