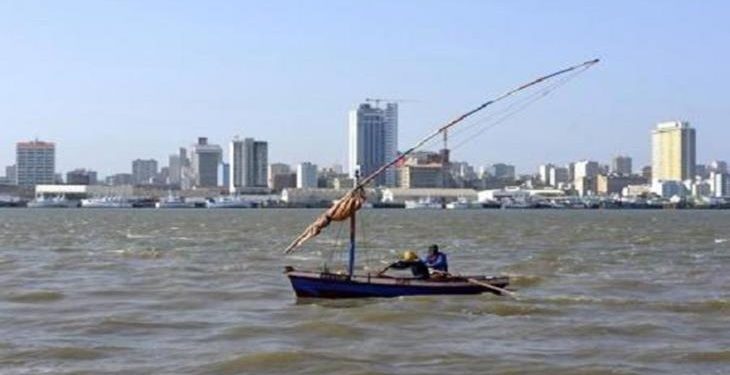 Debt issued by Mozambique’s state-run tuna-fishing company Ematum may net a ratings downgrade after the agency Fitch said the state’s offer to exchange outstanding liabilities for a fixed rate sovereign note could represent a default.

Dubbed the tuna bond, the original $850 million bond was issued in 2013 and presented as funding for “tuna fishing and related infrastructure” although it quickly became apparent that much of the cash was for maritime surveillance and security.

Fitch said late on Friday it was placing Mozambique’s Long-term foreign and local currency Issuer Default Ratings (IDRs) of ‘B’ on Rating Watch Negative (RWN) because of its concerns about the bond.

Such a move would be a fresh blow to the deteriorating investor image of Mozambique, one of the world’s poorest countries, which sits on vast untapped reserves of natural gas but has been hard hit by the slump in global commodity prices.

Mozambique this week asked holders of bonds in Ematum to swap the debt for new U.S. dollar-denominated 2023 bonds to smooth its debt maturity profile.

The Mozambique government is offering to exchange 2020 maturing bonds, with $697 million outstanding that paid a 6.305 percent coupon, into a new fixed rate sovereign note due 2023.

“In Fitch’s view, the offer could constitute a Distressed Debt Exchange (DDE) under the agency’s criteria, which we would consider a default event,” Fitch said in a statement.

“If Fitch deems the exchange offer to be a DDE, the agency would downgrade Mozambique’s Long-term foreign currency Issuer Default Ratings to ‘C’ from ‘B’, indicating that default is highly likely in the near term,” it said.

Conversely, Fitch said it could remove the rating watch if the transaction was not judged to be a distressed debt exchange.

“The funds raised were originally intended for the development of Ematum’s tuna-fishing capabilities, but according to the IMF, $500 million was spent on maritime security equipment instead,” Fitch said.

“The government subsequently incorporated the $500 million into the budget while the remaining $350 million is booked on Ematum’s balance sheet,” it said.

Mozambique is set to publish more details of its exchange offer, including coupon and pricing, on March 17.

The metical currency has fallen by a third against the dollar over the past 12 months as investors worry about the government’s ability to manage its finances.