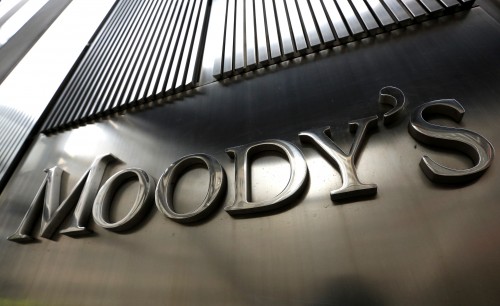 “Algeria supports all decisions which allow recovering stability of the oil market. Even if this is not enough, freezing (production) is a first step as it enables the two world’s biggest producers (Saudi Arabia and Russia) to sit on the same table and discuss in the interests of the producing countries,” Khebri told the press on the sidelines of 6th Show of Oil Equipment and Services (Napec).

“We support this initiative and we will participate in the OPEC-non-OPEC meeting as soon as the date is fixed,” the minister added.

On the question on whether Algeria would cut production is a decision is taken in this regard during this coming meeting, Khebri affirmed that it would opt for such a decision if the freeze in not enough, recalling that Algeria has already called for cutting supply to support the prices.

“We have already called to reduce production, and the freeze is an important first step. And if it (the freeze) will not be sufficient, we will then reduce (production),”he noted.

Nigeria-MTN dispute has not affected relations between the countries - Zuma