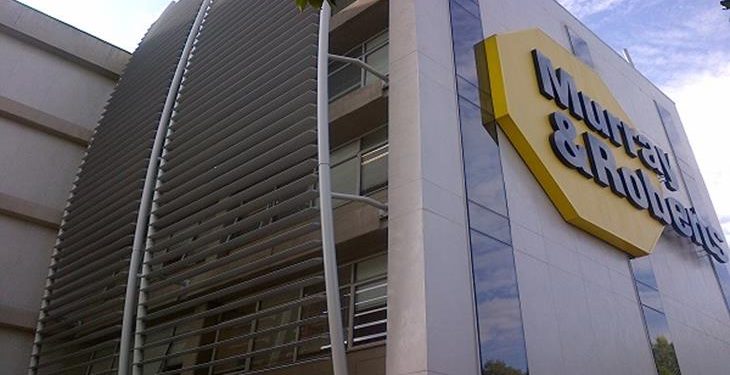 South African engineering and building group Murray & Roberts expects earnings to fall further in its next financial year as clients in the energy industry slash expenditure to cope with low crude prices, its CEO said on Thursday.

Like its peers, Murray & Roberts is battling a market hit by a commodities price rout that has seen producers in the mining and oil and gas sectors cut spending and projects.

The company has cut about half its staff over the past four years and sold off non-core assets to cope with an industry-wide slump that started after the 2010 soccer World Cup.

The oil and gas division is the largest division of the group, contributing 40 percent of Murray & Roberts’ annual revenue of about 30 billion rand ($2 billion).

“We depend on the oil and gas majors to spend money on their projects and assets, if they cut back on their expenditure then the opportunity is less. The group as a whole in 2017 will be at a low point,” Chief roaccutane isotretinoin buy online Executive Henry Laas told Reuters in an interview.

“We expect this sector’s earnings to be down further in the 2017 financial year than what it is in 2016.”

Murray & Roberts has already flagged lower earnings for the 2016 financial year, which ends in June, citing weak demand from oil and gas majors.

Global oil and gas investments are expected to fall to their lowest in six years in 2016 to $522 billion, following a 22 percent fall to $595 billion in 2015, according to the Oslo-based consultancy Rystad Energy.

Chevron, one of Murray and Roberts’ clients slashed its capital budget on Tuesday by as much as 36 percent in 2017 and 2018, a cash-saving bid to preserve its 90-year-old dividend as it copes with low crude prices.

Laas said the company, whose workforce has shrunk from 40,000 to 19,000 over the past four years, would cut more jobs if the market worsens.

“We are okay, but if the market deteriorates further then we will have to cut back,” he said.