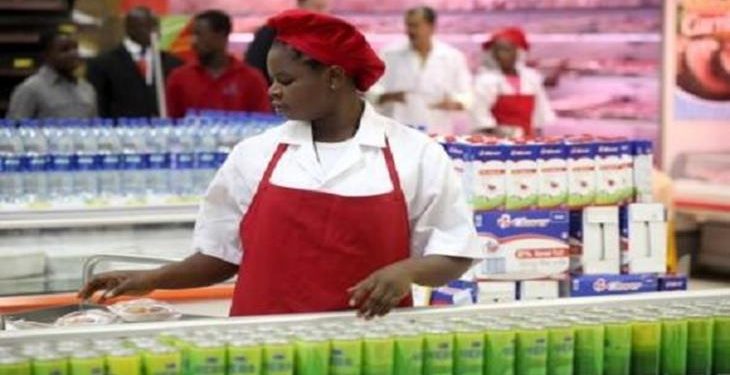 S Africa's Clover says it will no longer invest in Nigeria

South Africa’s Clover Industries will no longer invest in Nigeria due to a financial crisis there, the dairy products company said on Wednesday.

“The current financial crisis experienced in Nigeria which is fuelled by the low oil price is a further cause of concern, thus the group has decided to withdraw from future investments in Nigeria,” Clover said in a statement.

Companies have laid off thousands, cut production and even closed operations as they struggle to get enough dollars to pay for imported spare parts and raw materials. The Nigerian naira had devalued following a slump in oil revenues, the country’s lifeblood.

“It’s a sad decision but until the currency crisis is resolved we wont be able to invest in there any further,” Chief Executive Johann Vorster told Reuters.

Clover had planned to invest no less that 100 million rand ($6.43 million) in developing its products in Nigeria, he said.

The company said it would continue to expand in Botswana, Namibia, Lesotho and Swaziland.

He added that the company would like to keep the Clover brand alive through its Tropika juices.

South African fashion retailer Truworths said this month it pulled out if its Nigerian business saying it was unable to import clothes and was struggling to pay rent and access foreign exchange.

Clover on Wednesday posted a 7 percent rise in first-half profits due to a higher demand for its milk products and as a heatwave in southern Africa caused consumers to reach for its juices and bottled water.

Headline earnings per share, a main gauge of profit in South Afica that strips out certain one-off items, for the six months to December totalled 117 cents from 109.2 cents in the previous year.

Vorster said Clover was on the prowl for acquisitions which it would fund through its balance sheet, adding that the firm could go to investors for cash “if needs be”. 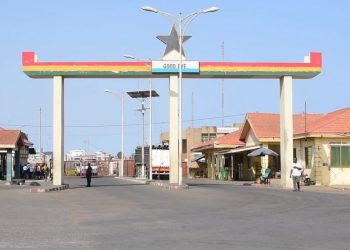