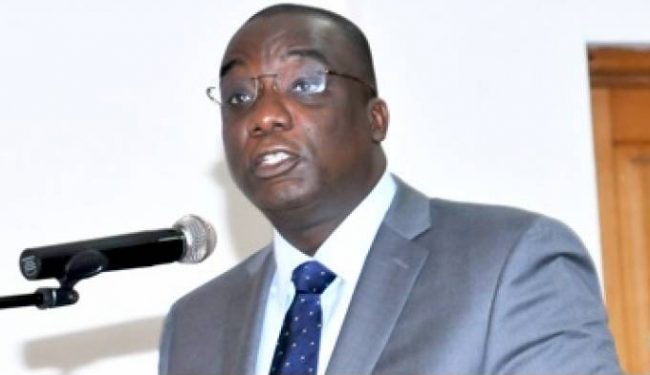 According to the bank, massive disruptions including the cedi depreciation, energy challenges, and Forex volatility among others in the economy contributed largely to the bank’s massive dip in its profits for 2015.

Speaking to Citi Business News at the sidelines of the facts behind the figures by the Ghana Stock Exchange, the Chief Executive Officer of the Standard Chartered Bank Ghana Limited, Kweku Bedu-Addo, said the bank was on the road to recovering as it restructures and recovers loans in 2016 to generate returns for shareholders.

“It was not what we anticipated but the reality is that there were economic challenges coming out of slow GDP growth for two consecutive years, sub-four percent; macro-economic volatility and on top of that depreciating currency as well as that of three years of fuel crisis….even the cost of running a business off-grid. When these affect not just households but businesses, then it is inevitable that the repayment capacity becomes stressed,” Kweku Badu Addo explained.

On the way forward for the bank, Kweku Bedu-Addo said, “A lot of companies are on a new cycle… so you have got to restructure around the new operating realities. There is a combination of economic environment prudential guidelines, own risk policies and making sure we generate returns for shareholders,” The Stanchart CEO added.