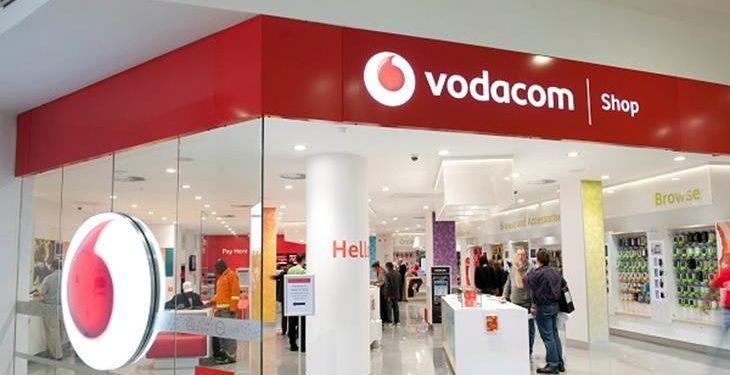 Vodacom announced that its proposed acquisition for a majority stake in Neotel’s fixed line business assets has been terminated “due to regulatory complexities”.

The voluntary statement reads that certain conditions were not being fulfilled “accordingly, the parties have agreed that the proposed restructured transaction can no longer be progressed”, it said.

Vodacom and Neotel appeared before the Competition Tribunal in December last year to discuss the revised structure of the deal.

A deal which last saw Vodacom saying it would not pursue Neotel’s highly sought-after frequency network but everything else related to its fixed line business – in turn Neotel would offer roaming agreements to all operators in the country, Vodacom included.

With regards to the 7 billion rand amount, a Vodacom spokesperson clarified to CNBC Africa that it was important to note that it relates to initial bid announcement from May 2014.

“It is disappointing that we have reached this conclusion despite all our efforts to find a way to deal with the complexities of the restructured transaction,” said Shameel Joosub, Group CEO of Vodacom.

Vodacom South Africa said it will continue to invest in the development of its own high-speed communication infrastructure.

“Our ambition to increase the rollout of fibre-based broadband services to customers remains. We will continue to look for spectrum opportunities, as well as opportunities to accelerate our fixed line business,” Joosub added.