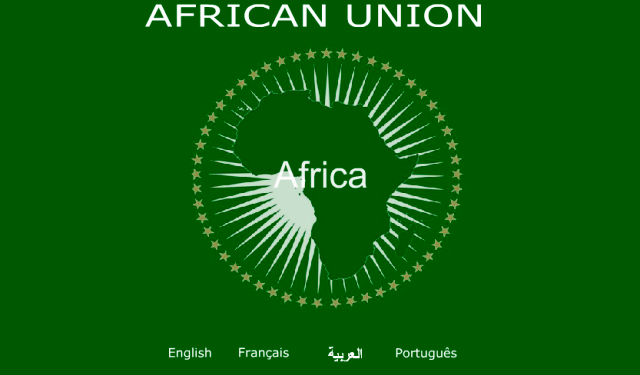 Africa will have its own passport from July 2016.

The move is to enable easy movement of Africans within the continent.

[contextly_sidebar id=”0HFLJOa4osNIlMp3x30wXocBLSrybZFI”]The move will see all African countries granting a 30-day visa on arrival to all African passport holders.

President of the African Union Commission, Nkosazana Dlamini-Zuma who announced the new move on Tuesday, April 5, 2016 said the commission is encouraging African heads to use the passport to popularize it.

“A few of us at the AU are already using that passport within Africa and it is very useful, but we want the heads of states to carry it when they are visiting African countries to make it official and known to others as well.” she said.

Meanwhile African heads of states are to carry the African passport for the next African Union Summit to be hosted in Kigali, Rwanda, in July.
–
By: Vivian Kai Lokko/citibusinessnews.com/Ghana