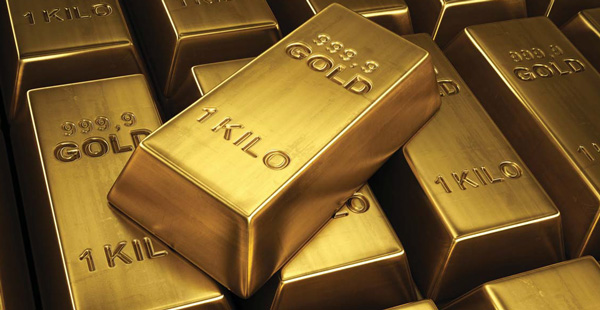 The Minerals Commission has predicted the price of gold is likely to hit $1,300 an ounce by the end of 2016.

According to the Commission the figure will be good for Ghana, which depends largely on the revenue earned from gold export for development.

[contextly_sidebar id=”bBsO9n3HKGauoOGEk40V8ZtlDGeZlHj0″]Ghana’s commodity driven economy has been hit hard by the fall in the price of gold for the last two years contributing to the current challenges facing the country.

Gold prices in the last few weeks have performed well reaching a high of 1,237.40 dollars an ounce against a lower price in the same period last year.

In an interview with Citi Business News the Chief Executive Officer of the Minerals Commission Dr. Toni Aubynn predicted the price of the commodity may end the year around 1,300 dollars an ounce.

“Am not very sure that we have gotten to a stable level yet, if you look at the various predictions from analysts they all seem to have a different attitude to the situation. But everybody expects that its doesn’t go down and if it doesn’t, then it will be good for us as a country that depends a lot on gold and other minerals. So we are hoping that we actually get to that level.

It would be difficult for anyone to predict that gold price is going to remain where it is but I think it will swing between 1250 an ounce and 1300 an ounce by the close of the year, Chief Executive Officer of the Minerals Commission Dr. Toni Aubynn stated.

The government has announced that the Cylinder Recirculation Policy is set to kick off in parts of the country by...