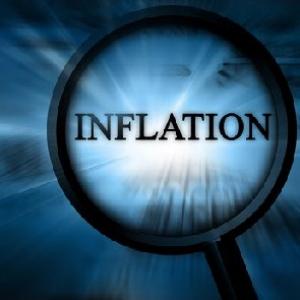 Inflation for the month of April 2016 sharply declined to 18.7 percent compared with the 19.2 percent recorded in March 2016.

Deputy Government Statistician, at the Ghana Statistical Service Baah Wadieh explained to Citi Business News what accounted for the decline in inflation.

‘ Once you see a positive figure for inflation, it should tell you that prices are still going up. But what we are telling you through these figures is that the rate at which the prices are changing or are going high has slowed a little, compared to the previous. However, it is more of a base rather than a price fix.

The year on year food inflation rate for April 2016 was 8.8 percent compared with the 8.3 percent recorded in March 2016.

So we can decide to this aggregate for you to know the micro inflation, with respect to this group. And it will tell you that it is not that uniform like we are saying’.

1,000 Kenyan drivers sign up with US taxi-hailing firm Uber