Ghana to switch off analogue TV by September 2017 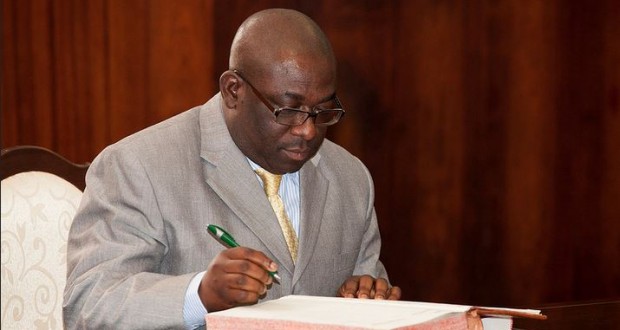 The Ministry of Communication has told Citi Business News Ghana would be switching from analogue TV transmission to digital TV broadcasting by end of September 2017, barring any hitches.

It follows the completion of the first phase of the digital migration project in the Greater Accra and Ashanti regions.

The second phase which will include the other regions is expected to be completed in October 2016.

Speaking in an interview with Citi Business News, the Deputy Minister of Communication, Edward Ato Sarpong said the official switch on date for the Digital Terrestrial Television (DTT) transmission is end of October 2016.

“The public awareness has already began and so between now and next year September, which is about a period of 15 to 16 months should be enough for all of us to acquire a set-of-boxes if we have to and for those who can afford a digital TV set we would have bought one,” he said.

According to Mr. Sarpong, the switch on date has been agreed up to take place in October.

“What we are saying that between now and 31st October, 2016 will be the official digital switch on date,” he said.

He further stated that an independent body, under the supervision of the National Media Commission (NMC), would be set up to manage the digital platform.

The Ministry of Communications in October last year, signed a contract with K-Net Limited for the roll out of the country’s DTT network project.

The contract demanded the completion of the DTT network within 12 months as  the project was structured to be executed in nine months.

Viewers with the existing analogue TV sets can also receive digital signals by attaching a Set-Top Box to their TV sets.

In the past two years the National Communications Authority has been carrying out a transition of television broadcasting services in the frequency 174-230 MHz and 470-862 MHz from analogue to digital technology.

It also means that after the decommissioning, the frequencies that will be freed will revert to the National Communications Authority (NCA).