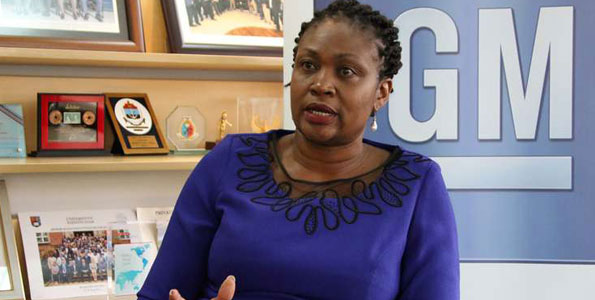 New vehicle sales dropped 29.1 per cent in the first half of the year in what dealers attributed to increased taxes which made them more expensive and subdued demand.

Data from the Kenya Motor Industry Association (KMI) shows that sales in the period stood at 7,154 units compared to 10,009 a year earlier.

“We are also witnessing reduced demand from economic sectors relying on government spending,” she said, giving the example of contractors working on public projects whose payments have been delayed.

The dealers claim that up to 10,000 direct and indirect jobs are at stake in the industry due to the depressed demand.

A series of taxes introduced in recent years have seen the price of new vehicles rise by up to Sh1.2 million per unit, which dealers say has seen customers scale down their purchases or opt for used imports that can be up to 50 per cent cheaper.

The government last month increased the excise tax to 20 per cent of a vehicle’s value, from the previous flat rate of Sh150,000.

The new rate increases tax payable by between Sh231,000 and Sh1.2 million depending on the vehicle’s value.

The imposition of an excise tax followed the introduction of a value added tax (VAT) on the industry in 2013.

The dealers, including some who assemble commercial vehicles, are currently lobbying the government through the Kenya Association of Manufacturers (KAM) to scrap the taxes.

Toyota recorded the largest sales drop of 918 units, moving 1,509 units of its brands including Hino in the first half ended June compared to 2,427 units a year earlier.

This saw its market share decline to 21 per cent from 24 per cent. It was followed by GMEA whose sales of Isuzu and Chevrolet brands fell to 2,341 units from 2,993 units.

GMEA, however, raised its market share to 32.7 per cent from 29.6 per cent as its rivals recorded larger sales drops.