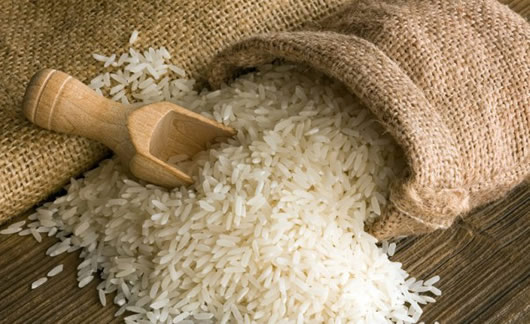 Local rice producers fear there will be a decline in production levels following the decision by government to allow the importation of rice from all the inland borders effective today, August 1st, 2016.

According to them, the decision is not in the best interest of the local rice manufacturing industry, they therefore want government to reconsider its position.

“For us this is not a good news and therefore we will just look at it as government trying to solve a system of taking taxes and then leaving a bigger problem of not meeting the increasing demand for rice and the fact that we are spending so much on the importation of rice,” Executive Secretary of the Ghana Rice Inter-professional Body, Evans Sackey Teye explained to Citi Business News.

The Ministry of Trade and Industry on Friday, July 29, announced that it has lifted the over two year ban on the importation of rice through the various inland borders across the country.

The Ministry is however yet to announce strategies to clamp down on possible tax evasion by some of the importers.

“The ban has actually helped as over two years now, it has increased production from about 35 to over 55 percent of consumption in the country and that is about twenty percent jump since the ban was introduced,” he added.

Rice importers have complained about the unfavourable competition to their business following the relatively low prices of rice imported through Cote D’Ivoire into Ghana through the various inland borders.

Government subsequently placed the ban in a bid to check the evasion of taxes and help promote local rice consumption.