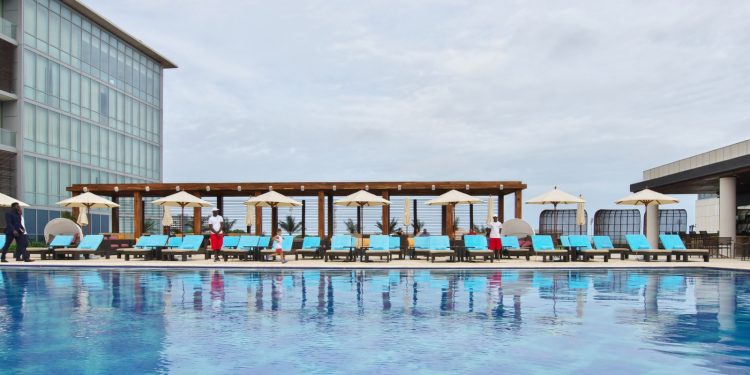 Operators of 5 star hotels in the country have confirmed to Citi Business News that they are running at a huge loss due to high cost of  utilities.

According to them, the astronomical cost of operating is badly affecting their revenue generations.

“Electricity cost especially must be looked at. It is our biggest problem now.” the Executive Assistant Manager of Kempinski Hotel, Cornelia Tschunke stated.

She however expressed optimism in the new government addressing the challenges since the proposal for has been on the table for a long time.

“It’s a new government we are expecting better business than last year.”

Meanwhile, she debunked rumors that most people do not patronize the services of 5 star hotels due to the cost.

She explained that, contrary to assertions that hotels in that class are making losses, business is doing well as quite a number of people patronize their services.

“We are having a good occupancy with a good rate which is good for our owners as shareholders as well as for Kempinski as a hotel.”

She added that “I’m expecting that in 2017, business continues going strong as it has been since the year begun.”