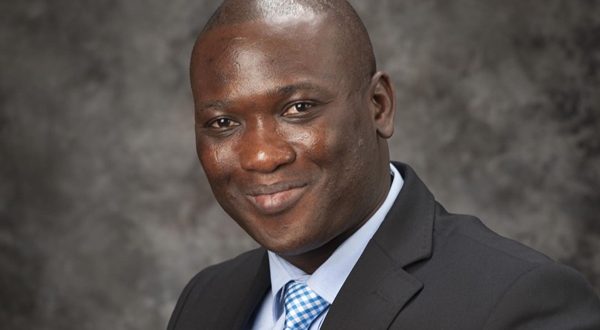 The Acting Chief Executive Officer of the National Petroleum Authority (NPA), Hassan Tampuli has vowed to review the standards of sulphur content in fuel imported to Ghana.

He argues that the move will reduce the risk of fuel damage to the environment and the public.

“Key among some of the things that we wish to do is to bring some improvement in the quality of fuel produced in Ghana or imported into the country by redeeming the standards for sulphur content in the fuel.”

They also indicated that thousands of Ghanaians lose their lives every year because they inhale fumes from dirty diesel.

Speaking to Citi Business News, Hassan Tampuli assured that the issue remains urgent and will be dealt with soon.

“We will also check up on the quantity of sulphur that is sold to consumers to reduce the risk of fuels emitted into the environment and to secure the maintenance of vehicles and the health of humans.”

“There is a linkage between the requirements that we need in the fuel to keep it going on the road and how it impacts on the lives of the passengers in the vehicles. We will act with immediacy to settle the issue”, he concluded.

The National Petroleum Authority (NPA) has revised the national sulphur specification for diesel from maximum 3000 parts per million (ppm) to 500 ppm, effective October 2016.

The Authority, however, says it will allow suppliers of fuel to Ghana to import diesel at 10ppm or lower.

According to the NPA, whilst the revised national specification will be at 500pmm, suppliers of fuel could import ultra-low-sulphur-diesels (ULSD) to Ghana as pertains in Europe.

It follows recent concerns over the harmful effects of substandard diesel which contained excessive sulphur contents than is permitted in Europe and other countries across the globe.