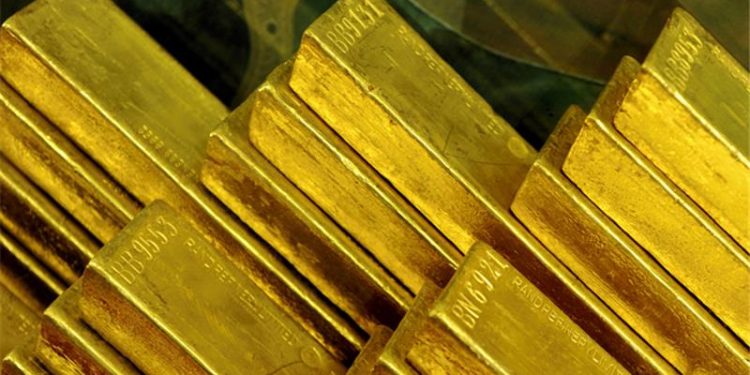 Contrary to reports that gold output fell by 7 percent by the third quarter of  2016, the Minerals Commission has disclosed that gold output rather went up by over 2 percent in the same period.

Earlier reports suggested that the production of gold went down by 7 percent to 1.9 million ounces by the third quarter of 2016 compared to the same period in 2015.

But speaking to Citi Business News, the Chief Executive Officer of the Minerals Commission, Dr. Toni Aubynn stated that the commission’s data shows an improvement despite challenges faced by the mining industry in 2016.

He explained that the data which may have emanated from the Chamber of Mines captured only total output of the members of the chamber, and not the national production.

“If you look at the data that became the source it’s a Chamber of Mines data, and for Chamber of Mines, they are an association so they keep the records of members, not all gold in this country,” he said.

“So our record which is from the authoritative commission that should keep proper records of the production of all the minerals do not show 1.9 million[ounces]. Actually gold production went up within the same period by 2.3 percent,” he added.

Dr. Aubynn explained that the production level of the country cannot be in dispute since there are  transparent and proper records to is imputed into the national data.