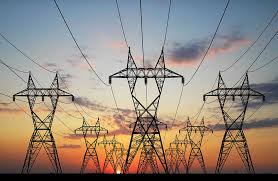 The Government of Liberia through the Liberia Petroleum Refining Company (“LPRC”) and the Ministry of Commerce & Industry has announced an increase in the prices of gasoline on the Liberian market.

The new petroleum price ceiling circular issued by Liberia Petroleum Refining Company and the Ministry of Commerce & Industry, took effect as of Tuesday, January 17, 2017. The decision to increase the price of gasoline is a result of a shift in the perimeter that is frequently used to determine the price of the product in the country.

ADVERTISEMENT
The release thanked all stakeholders in the Downstream Sector of Petroleum Industry for their commitment in adhering to the price adjustment formula.