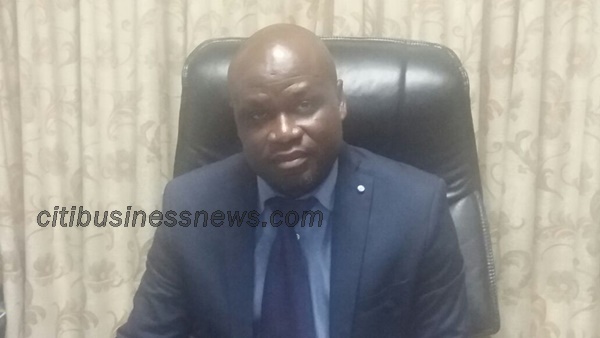 They argue that the current drop in inflation while other factors such as interest rates and depreciation remain unchanged, make it difficult for them to plan and expand their business operations.

“I think that as a country, we will need to come out with our optimal level of inflation; inflation could be a single digit but will not have any positive impact on the real sector but it could be a double digit yet will have a positive impact on the real sector,” CEO of the Ghana National Chamber of Commerce (GNCC), Mark Badu Aboagye told Citi Business News.

Ghana’s inflation is currently at 13.3 percent, the Ghana Statistical Service said on Wednesday.

The Deputy Government Statistician, Baah Wadieh explained that the drop in inflation for imported and locally manufactured items contributed to the overall decline in inflation.

The rates for imports and locally manufactured products recorded 15.4 and 12.5 percent from 15.7 and 15.2 percent respectively.

High on the agenda of the central bank is to achieve a single digit inflation at 8 percent; plus or minus 2 percent.

The timeline has since been extended to the third quarter of 2018.

But Mr. Badu Aboagye believes setting an optimal inflation target would rather be more productive.

“For a country let’s look at the optimal level of inflation and then we can work it out…once we do not have a range, we are looking at a single digit that must not necessarily be what we need,”

The GNCC boss also tells Citi Business News businesses will have some respite when inflation reflects in a drop in interest rates.

“We are also looking at how we ought to have a stable inflation instead of having a fluctuating one,” he added.