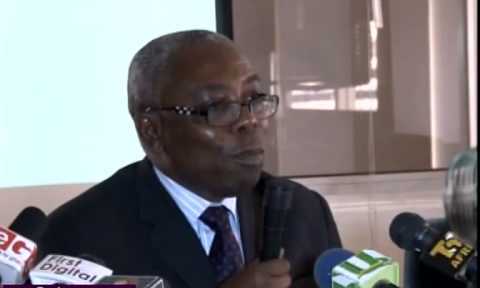 The Managing Director of the Ghana Stock Exchange(GSE), Kofi Yamoah has disclosed that the bourse is showing positive performances in the first half of the year.

This comes at the back of a negative performance in the past two years as listed companies posted negative results due to high inflation, high interest rates as well as the power crisis.

Speaking to Citi Business News, Mr. Yamoah pointed out that the performance is being fueled by the banking sector.

“We are have seen it being enforced by the fact that a number of the companies that drive the index are performing very, particularly the financial services,” he said.

Outlining some more challenges that hit the market in the past two years, Mr. Yamoah stated that the macroeconomic figures were not aiding listed companies as inflation and interest rates went up.

He was of the view that the coming into office of the Akufo-Addo government also created some enthusiasm among investors.