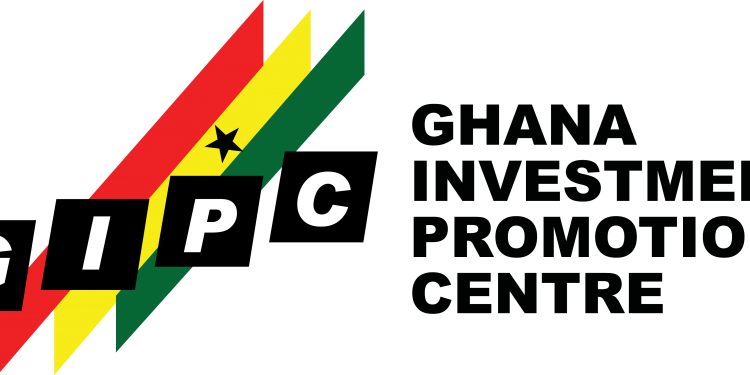 The Government has signed double taxation agreements with 10 countries towards giving investors a stable and conducive tax scheme.

The Government hopes that the signing of such agreements will encourage investments and in turn, facilitate the transfer of skills and technology.

Mr Eric Mensah, the Assistant Commissioner in charge of Legal Affairs and Treaties at the Ghana Revenue Authority speaking at the Economic Counsellors’ Dialogue said the agreements aim at eliminating juridical or economic double taxation.

The Economic Counsellors’ Dialogue was organised by the Ghana Investment Promotion Centre (GIPC) as part of its strategy to assist businesses in understanding the rudiments of investing in the country.

He said the government had signed similar agreements with Barbados, Czech Republic, Seychelles, Singapore, Ireland, Malta, Qatar, and Morocco but yet to be enforced.

“Ghana had also held talks with Iran, Norway, Luxembourg, Portugal, Korea, Saudi Arabia, Nigeria and the United Arab Emirates but they are yet to sign an agreement,” he added.

Mrs Naa Lamle Orleans-Lindsay, Head of Legal Division at the GIPC speaking on Technology Transfer Regime in Ghana, said the Centre had the mandate to ensure that skills were fairly transferred to Ghanaians, once a company sought to transfer skills and technology from abroad.

She said, whenever a company needed to transfer technology or skills, the GIPC was mandated to review, register, keep records, monitor and renew the application with the aim of ensuring compliance with the law.

Mrs Orleans-Lindsay said for a company to transfer technologies and skills, it was an obligation to ensure that the particular technology or skills were not freely and easily available locally.

She said under the country’s Technology Transfer Agreements (TTA), transfer fees to pay for the technology transferred must be done through a registered agreement and must also be applicable to the laws of Ghana.

“Failure to register a TTA with the Centre is a breach of the GIPC Act 2013 (Act 865) and the Legislative Instrument (L.I 1547), liable to a summary conviction and that company, which failed to register its TTA cannot legally transfer fees and charges to the transferor in relation to technology transfer,” she added.

Mr Laud Ofori-Afrifa, the Deputy Comptroller General of Ghana Immigration Service (GIS), said work and residence permit of investors was currently being issued within seven days but working towards reducing it to 24 hours by June 2019.

He said the Service would soon introduce a system to link up the investment promotion and regulatory bodies including GIPC, Free Zones Board and Registrar General’s Department electronically to reduce the duration of processing documents.

Mr Ofori-Afrifa said the GIS had taken steps to issue a longer-term residence permit to investors and key expatriates from two to eight years depending on certain factors.