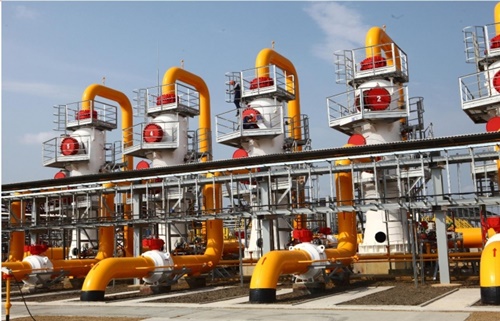 Ghana should increase its power production by about 450 megawatts within the coming months.

This follows the completion of tie-in of gas pipelines connecting Takoradi and Tema in a bid to stabilize the production and supply of power.

There have been cuts in power supply to parts of the country over the past two months which the energy ministry has attributed to various reasons.

But updating journalists on the progress of work on Thursday [April 11, 2019], the Head of Communications at the Ghana Gas Company, Ernest Owusu Bempah maintains that the situation should normalize soon.

The disclosure by the Ghana Gas company limited comes about twenty-four hours ahead of the scheduled date for completion of the tie-in process of gas pipelines from Takoradi and Tema.

The move which required a mandatory shut down of the gas processing facility, impacted the supply of power to some parts of the country.

It also followed an earlier assurance by the Energy Ministry that the power situation should be corrected a week earlier.

Mr. Owusu Bempah also mentioned that there has been an expansion of the gas collection unit in Takoradi which should increase the volume of gas to be received and stored for subsequent distribution to VRA.

“Initially the capacity was about 130 mmscf but that has been expanded to 405 mmscf. So basically we have gas available and our capacity gas also been expanded.”