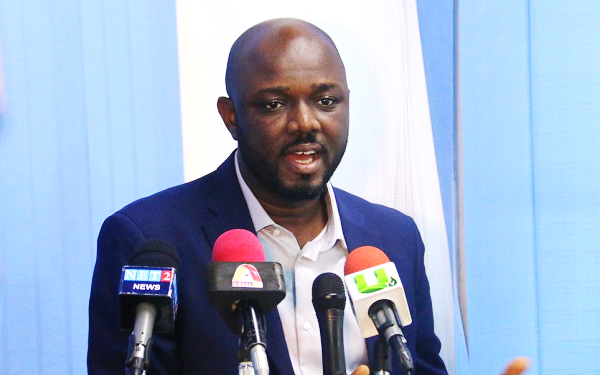 Exactly one week to the May 21st deadline for the submission of bids, given to some 14 companies that applied to explore oil blocks put on offer by the government last year, the Africa Center for Energy Policy (ACEP) has called for fairness in the awarding of the oil blocks up for grabs.

President Akufo-Addo in October last year launched the country’s maiden Oil and Gas Licensing Round, and in the process three blocks were earmarked for allocation through open competitive tender, two through direct negotiations, while one would be reserved for the national oil company, GNPC.

But speaking on the state of petroleum agreements in the oil and gas sector, the Executive Director of ACEP Benjamin Boakye said government must endeavor to ensure transparency in the entire bidding process in order not to alienate potential investors.

“What we want to see out of this process is for government to ensure that the bidding round is not rigged. Because that will send a bad signal to investors. And it will affect confidence of investors interested in participating in future bidding rounds.”

The purpose of the licensing round is to encourage transparency in petroleum agreements while employing competent and capable companies. The decision is also to enhance cost effectiveness and undertake oil exploration in a sustainable and mutually beneficial manner.

Nine oil blocks have so far been mapped out but only three blocks would be allocated through the open competitive tender. Two would be given through direct negotiations, while one would be reserved for the national oil company, GNPC. This brings us to six oil blocks to be given out in the first licensing round of bidding.

The other three are expected to be auctioned in the second round at a date yet to be fixed.

A statement issued by the Ministry of Energy explained that the process will be conducted in accordance with the provisions of the Petroleum (Exploration and Production) Act 2016, Act 919, the ancillary Petroleum (Exploration and Production) General Regulations 2018, LI 2359 and all other applicable laws in Ghana as well as the policy objective of the licensing round.

Between January and February 2019, there was an evaluation and announcements of pre-qualification of applicants in line with applicable regulations and invitation to tender of pre-qualified applicants.

The qualified companies were given four months within which to submit their tender while the Licensing Bid Rounds and Negotiation (LBRN) Committee between June and August 2019 will evaluate the tender.

The announcement of a successful tender is expected in mid-August 2019 which will pave way for negotiations to begin with the committee. 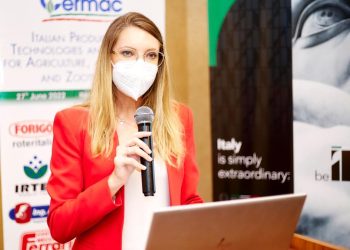 A delegation of leading Italian producers of technologies and products for agriculture, agro-industry and zoo technics belonging to the mother...

Sanction companies not complying with terms of Petroleum Agreements -- ACEP