The Kwahu East Director of Agriculture Isaac Mensah has said the district recorded a reduction in the number of beneficiaries of the government’s Planting for Food and Jobs (PFJ) programme for 2018.

The low patronage he said was due to the fact that farmers were unable to settle their indebtedness to the scheme from the previous year’s support that was offered to them.

Speaking in an interview with the Ghana News Agency (GNA) at Abetifi in the Kwahu East District in the Eastern Region, he said his outfit supplied maize, tomato and onion seedlings to farmers and farmers were expected to cultivate 1,200 acres of maize, eight hectares of tomatoes and one hectare of onions in support of the programme.

He said the department intended to include pepper and cabbage to the seeds for the programme to enable other farmers also have access to the project.

Mr. Mensah called on the beneficiary farmers of the PFJ programme to do well to settle their indebtedness in order to keep the programme going. 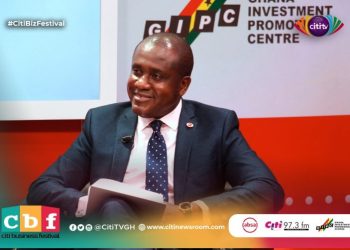