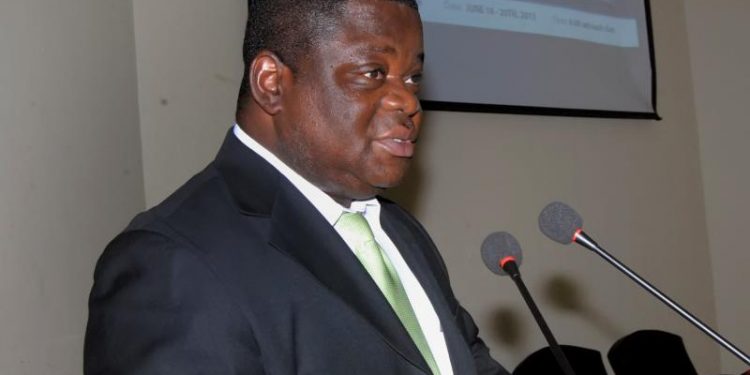 Professor of Economics at the Institute of Statistical Social and Economic Research (ISSER) Prof. Peter Quartey, has expressed concerns about the rising inflation rate in the country.

From the beginning of the year, the Consumer Price Inflation (CPI) rate has risen consecutively on 3 occasions.

The CPI, which measures the change over time in the general price level of goods and services that households acquire for the purpose of consumption, rose from 9 percent in January to 9.5 percent in April.

Speaking to Citi Business News on the rising inflation rate, Professor Quartey said even though the latest figure is still within governments’ target of ‘8 percent plus or minus 2’, there was cause for concern.

On the way forward, Professor Quartey said it was important for government to continue pursuing policies such as price stability to help stabilize the inflation rate.

“Going forward I expect that government will continue to pursue prudent fiscal policies and also the monetary sector, the Central Bank will continue to pursue its price stability policy so that we stay within the band. But anything above 10% will be off-target. Too much inflation is bad. Some level of inflation is good, we certainly need some level of inflation. Government has to spend so we ought to be cautious.”

Presenting the April 2019 inflation figures to the press in Accra on May 15, Deputy Government Statistician, David Kombat said the inflation rate was driven mainly by the prices of clothing and footwear for non-food items and coffee, tea and cocoa for food items.