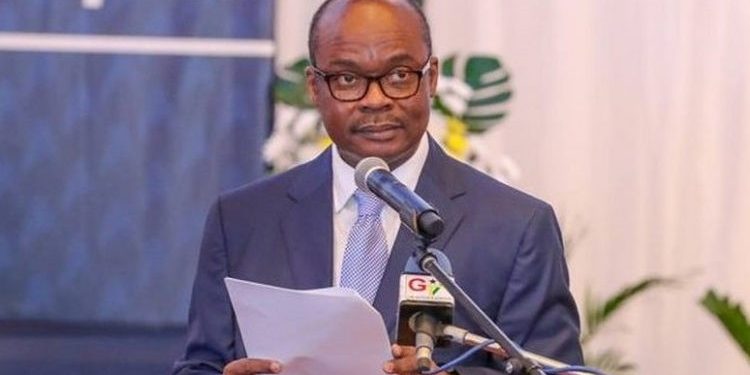 As part of plans to ensure the continuous stability of the local currency against its major trading partners, the Bank of Ghana has launched a platform for commercial banks to use in the trading of forex in a real-time manner.

Referred to as the Refinitiv Matching Platform, it is part of the central bank’s plans to use a transparent trading system to create stable pricing for the local currency.

Speaking at the launch in Accra, Governor of the Bank of Ghana, Dr. Ernest Addison, said the platform is an addition to the number of measures the bank has undertaken to fulfill its mandate of ensuring a stable local currency.

“The adoption of this platform is key to deepening the local FX market, and we therefore expect full adoption from every bank. I expect this platform to play an effective role in further transforming the interbank market into a deeper, liquid and more efficient one which would in turn support the central bank’s mandate of price and financial stability,” Dr. Addison stated.

He added that in the future, other major stakeholders in the country’s foreign exchange market such as the Bulk Oil Distribution Companies, mining firms and others, would be granted access to the platform so they can see in real-time the trading position of the cedi against the other currencies.

The Head of Financial Markets at the Bank of Ghana, Steve Opata, explained that the Refinitiv Match Platform allows banks to trade a minimum lot of $250,000 with settlement done instantly as a against the previous system where settlement is done over the counter.

The platform comes at a time the local currency has appreciated by about 3 percent against the US dollar since the start of the year. 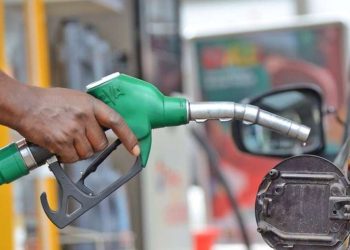