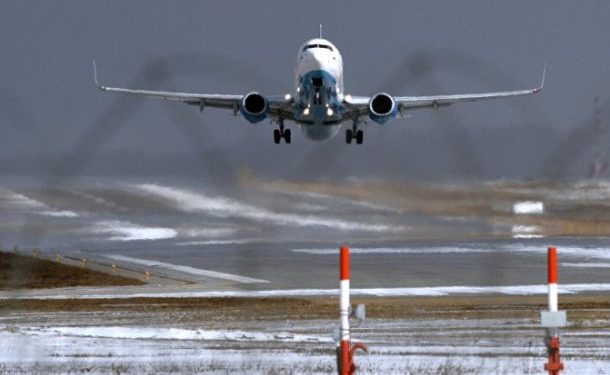 The staff union of the Ghana Civil Aviation Authority (GCAA) is warning of an imminent interruption in the company’s operations over the continuous invasion of lands which accommodate some air navigation equipment.

The workers are demanding an end to what they call the illegal takeover of lands demarcated for their work.

Already, they are resisting a directive asking occupants of apartments at La Wireless to vacate the premises to allow for the relocation of judges affected by the National Cathedral project at Ridge.

A spokesperson for the Aviation Workers Union, William Wilberforce Amoako, has been explaining the looming impact on aviation safety if the issue remains unresolved.

“This action by individual encroachers and some government officials have the tendency of negatively affecting aviation safety, and since we have been mandated by the government to ensure the safety of flights within our flight information region, we will do all we can to achieve this for the people of Ghana and the international community.”

“We will not sit down unconcerned and allow GCAA assets or for that matter the assets of the state to be taken over by private individuals for Non-Aviation Purposes”.

The Professional Workers’ Union of the Ghana Civil Aviation Authority, GCAA, earlier demanded an end to what it calls unlawful encroachment of the Authority’s lands.

The workers say lands demarcated for aviation safety purposes are being taken over by the government which they fear could jeopardize safety at the country’s International Airport.

The areas cited by the Aviation Staff as being encroached upon are the GCAA lands at La Nkwatanang, La TX at Cantonments, Ashalley Botwe, and an area around the East Legon Tunnel all in Accra.

The lands to be used by the GCAA, but are gradually being taken over per the workers’ claims, ranges between 60 and 800 acres.