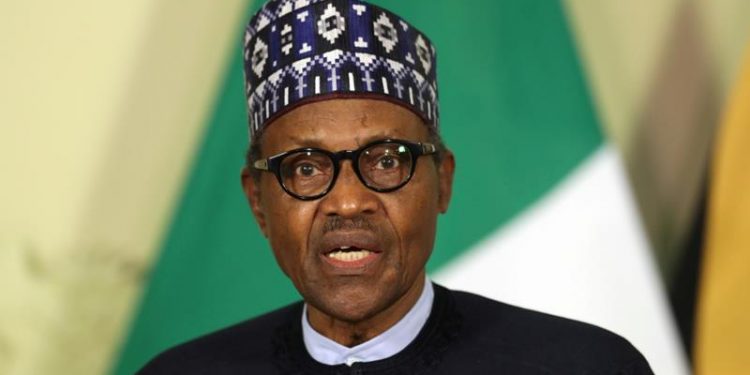 The President of Nigeria, Muhammadu Buhari, has appealed to neighbouring countries in the West African sub-region to exercise restraint over the continuous closure of Nigeria’s border with Benin which has affected countries such as Ghana.

He says the borders will only be reopened upon recommendations from the Economic Community of West African States (ECOWAS).

His comments come on the back of a closed-door meeting he held with the President of Burkina Faso, Roch Marc Christian Kabore, who is the Chairman of a Committee set up by ECOWAS to resolve the border closure issue.

Speaking to the media after the meeting last Friday, the Nigerian Foreign Affairs Minister, Geoffrey Onyeama, said the border closure had so far yielded gains for the country, such as a reduction in the influx of illegal arms and ammunition.

“The issue of the border closure came up, and so we had this meeting to see how to reconcile the closure of the border and the ECOWAS principles on free movement of goods, persons and services. So he came here to brief the President on the findings of the result of that meeting in Burkina Faso and essentially, to look at how to move onto the issue of free movement opening the borders” he clarified.

He further spoke about warehousing which has remained a major problem at the border.

“Also, one of the issues that has come up is some of the warehouses along the border and the request that as part of a solution to the problem, these warehouses should also be dismantled” he explained.

Meanwhile, the Nigerian Customs Service has threatened to shut down all supermarkets and shops patronizing and retailing foreign rice as well as other prohibited items.

Nigeria closed its borders to Benin as a means to prevent the smuggling of inferior goods and weapons into their country.

But their action has affected other neighboring countries that trade through the border.

Attempts are still being made to get the Nigerian government to open the border to allow for easy trade once again.

Customers of collapsed Fund Managers accuse gov't of neglecting them