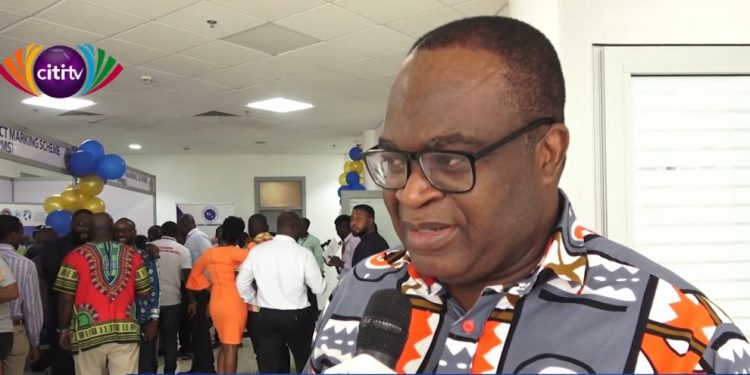 The Association of Oil Marketing Companies, has advised against what it calls undue interference in the pricing decisions of its members.

This follows a statement by the Chief Executive of the National Petroleum Authority, Hassan Tampuli indicating that the Authority was anticipating a 15 percent reduction in the prices of fuel at the pumps, due to a drop in global crude prices by about 30%.

The National Petroleum Authority, NPA, was established by an Act of Parliament (NPA Act 2005, ACT 691) to regulate the petroleum downstream industry in Ghana. As a Regulator, the Authority ensures that the industry remains efficient, profitable, fair, and at the same time, ensuring that consumers receive value for money.

Civil Society groups like the Chamber of Petroleum Consumers, COPEC, and the Institute of Energy, IES, also made separate predictions about the fuel price reductions.

In an interview with Citi Business News, the CEO of the Association of Oil Marketing Companies, Kwaku Agyeman Duah, said the members will only implement decisions that will make them stay competitive.

“When it is going up, we will also go up; but when it was going up last year, we were not able to go to the magnitude of the increment. We were always coming down. It was about 2% or 3% short of what the percentage is because again the drivers of competition also come in, and the fact that people are looking at the consumer. When it is going up you need to also get the money to go and buy the same quantum; and if they are going down and we were to price properly, there will not be any need for that,” he said.

Meanwhile, prices started going down at the pumps on Monday, March 16, 2020, between five and seven percent.

But COPEC says it expects the percentage of reduction to go down further among the OMCs.

On Monday, March 9, 2020, oil prices saw its lowest drop since 1991. This was after Saudi Arabia started a price war with Russia by slashing its selling prices and pledging to unleash its pent-up supply onto a market reeling from falling demand because of the coronavirus outbreak.

Prior to this huge slash, crude prices had been relatively stable. By this, prices are generally expected to go down significantly at the pumps, to ease pressure on consumers.