In a press release dated January 8, 2021, the SEC cautioned the general public against doing business with CHY Century Heng Yue Group Limited and SAIRUI E-Commerce Ghana Limited, as the two were not licensed by the Securities and Exchange Commission to carry out capital market activities. 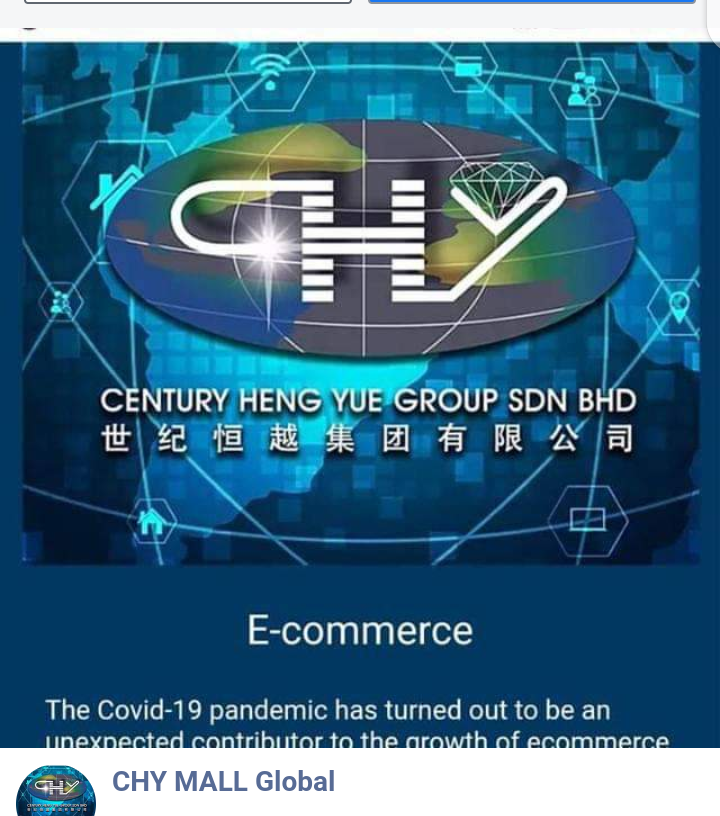 According to the SEC, it had for some time now been receiving complaints about the activities of CHY Century Heng Yue Group Limited from dissatisfied and concerned citizens, with the number of complaints via phone calls and emails rising to about 50 a day.

In a response to questions about why the SEC had not shut down the operations of the two companies, Mrs. Agyemfrah said the SEC’s mandate among other things, requires that they caution the public and notify law enforcement agencies of the activities of such unlicensed companies. 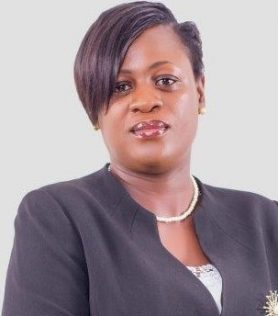 “What the SEC has done after warning the public, is to inform law enforcement agencies to carry out their own investigations and take whatever steps they have to take to protect the Ghanaian investor. We have our mandate, and our mandate requires that for an entity that is not licensed by us, we do not shut them down, but rather we inform the appropriate authorities on what we have uncovered. They then can take whatever action they want to take.”